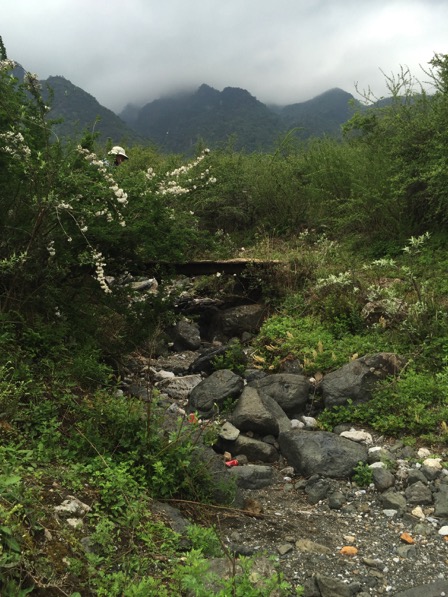 Ever wondered about the origins of some of our most-loved garden plants? OGV Garden Selector Helen Kennedy recently took a fascinating tour of China’s Yunnan Province – one of the most botanically diverse areas on earth and native home to plants such as roses, magnolias and rhododendrons. Helen kindly shares her experiences here… 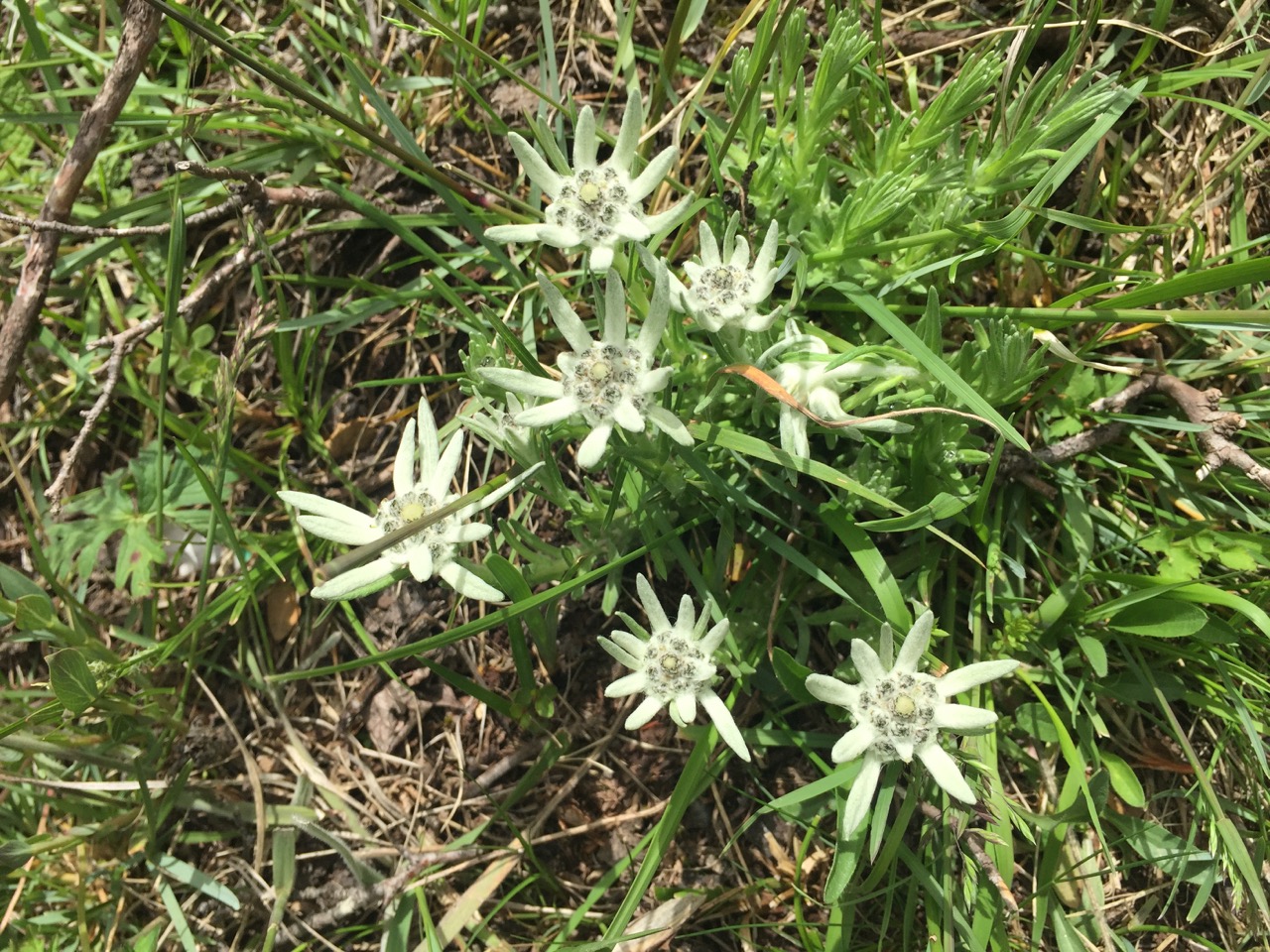 Until recently I never gave more than a passing thought to the challenges faced by the early discoverers of many of the plants that have become the familiar staples of our gardens.

My trip to the still-remote Yunnan Province in China has given me a new appreciation for what those early plant hunters must have endured. Our little group ‘followed in the footsteps’ of those pioneers searching for plants in the wild. We were often scrambling up steep slopes and traversing uneven, rocky terrain – on ‘Shanks’s pony’ – although several times we had to move quickly to avoid mules sharing our narrow tracks as they ferried baskets full of stones up the mountains. 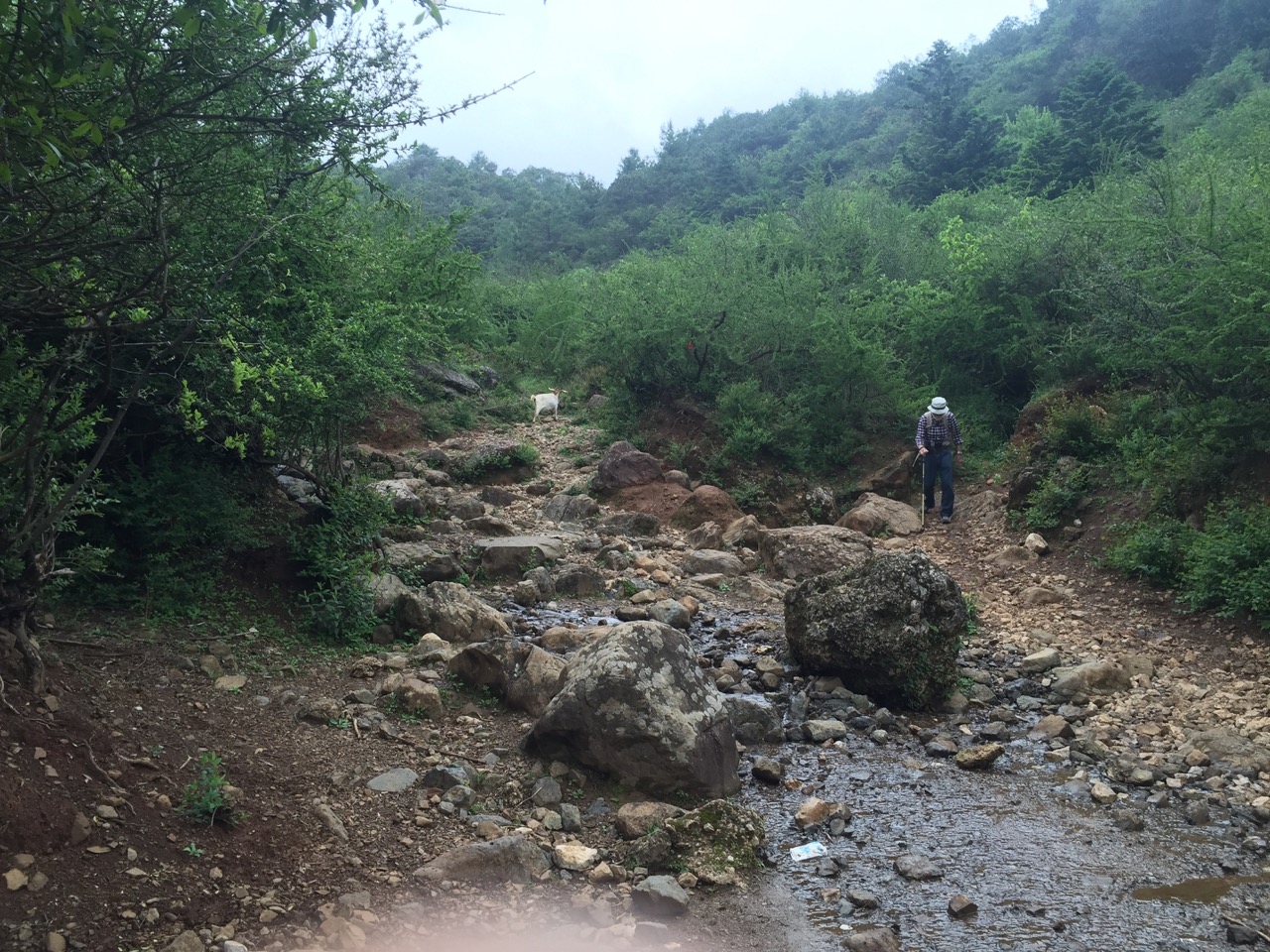 We found roadside stops where ‘things looked promising’ gave us some of our most exciting plant experiences. We came across many delights on deserted hillsides: flat rosettes of green and purple saxifrage clinging to rock faces, clumps of vivid pink and yellow primulas, fragile-looking green and white eidelweiss, ground-hugging tiny blue iris, orchids, brilliant yellow euphorbias – and everywhere, rhododendrons of every hue. 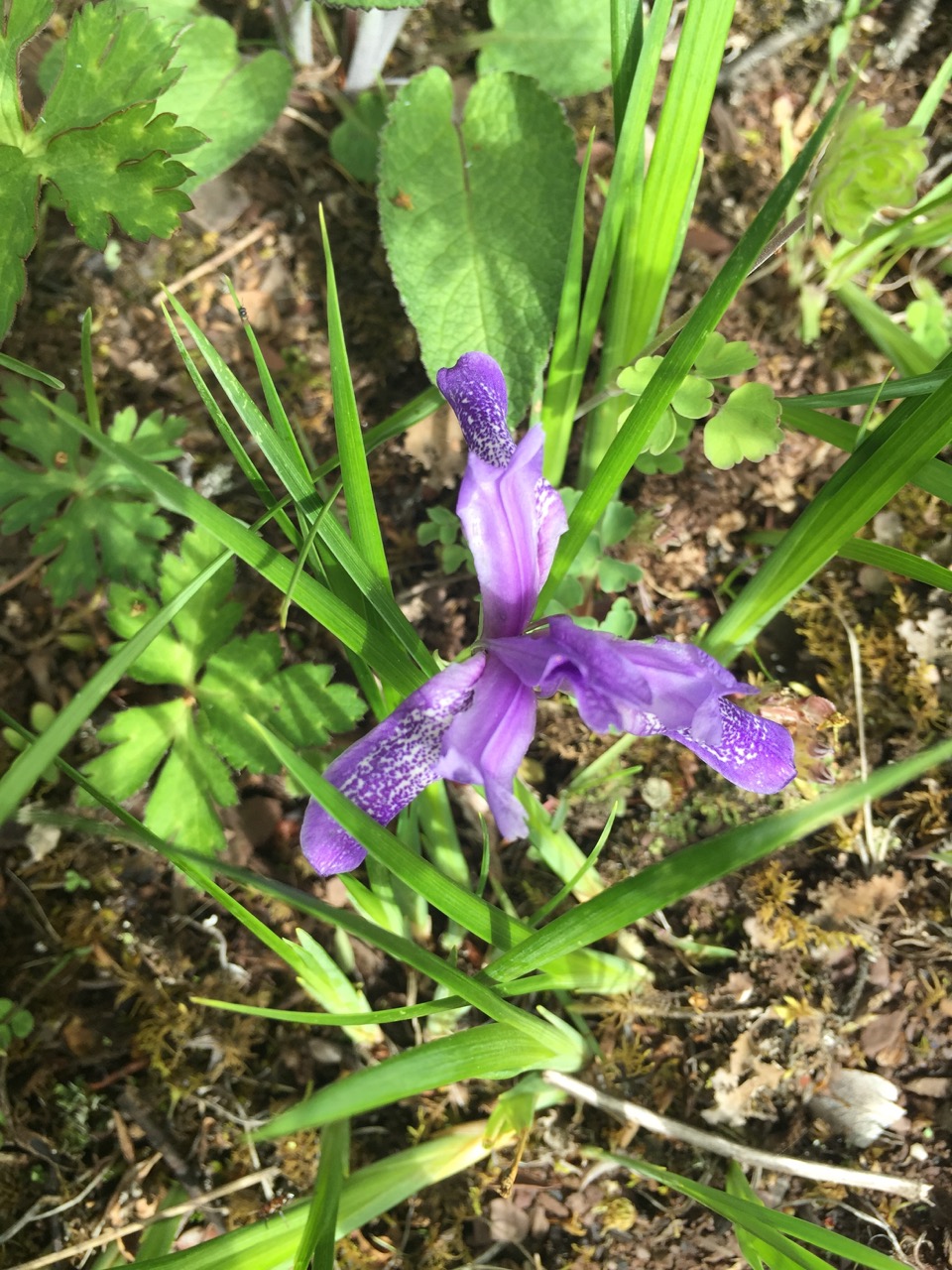 Yunnan is a ‘hot spot’ for rhododendrons, from large shrubs covered in lush, soft flowers to small ones with azalea-like flowers. Walking across slopes carpeted in wild rhododendrons in multi-coloured full bloom was a breathtaking experience – made even more so when ringed by snow-capped mountains at high altitude! 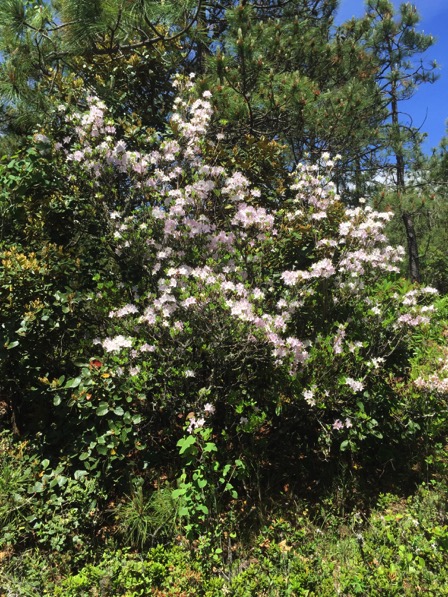 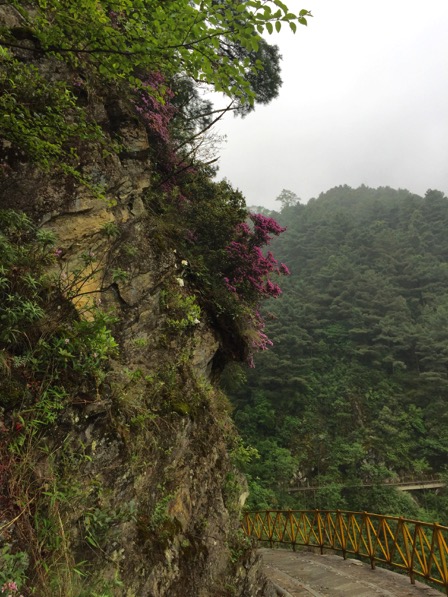 On one trek out of Yuhu village we came across a group of local women who were out collecting, with big sacks on their backs. However, while we were exclaiming over pretty wild roses and little mauve ‘daisies’, they were focussed on plants of medicinal value, plucking young leaves and flowers to cure eye, dental and skin problems. Later that day we visited the Yuhu residence of pioneering Austrian plant hunter, Joseph Rock (more detail below). It’s a beautiful simple stone house and the few basic items of furniture left in this now-museum are testament to his spartan existence.

A highlight experience for me was walking in the Cangshan Mountains along the ‘Jade Belt Road’, a paved track that snakes along the edge of a steep slope. Azaleas and rhododendrons cascaded down the hillside in pink, purple, red and pure white. We saw delicate pink and white deutzias and pieris, their flowers in rows like little bells. As far as the eye could see, the sides of the ravines were clad with every hue of green (firs, poplars, oaks), lit with splashes of white and pink. What a feast for the eyes and the soul! 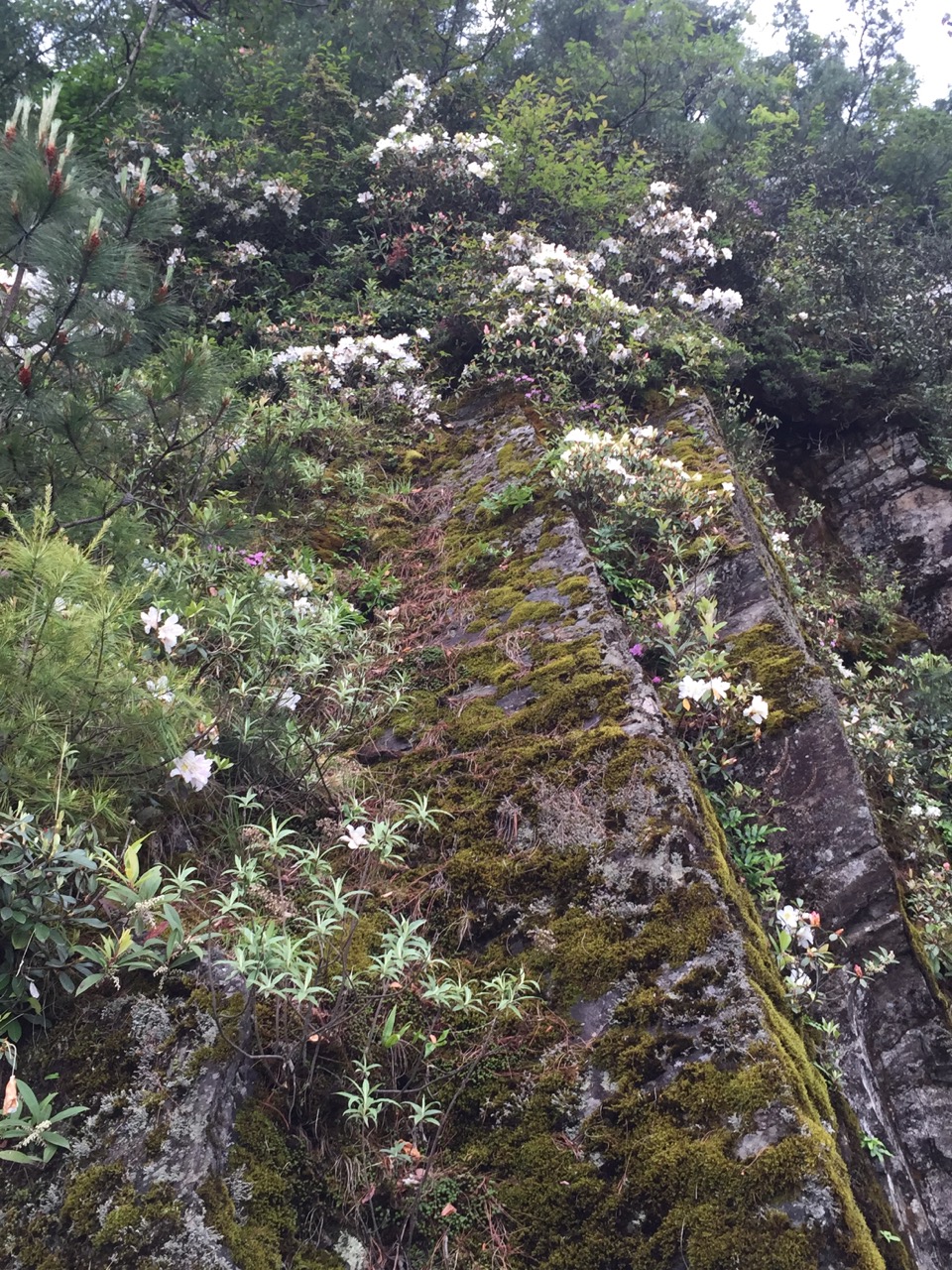 While we travelled some difficult terrain, this was the least of the challenges for the early plant collectors. George Forest was a Scot, who like other ‘hunters’, travelled to China in the early twentieth century in search of new plant varieties. On the border of Tibet, he was the only person in his group to survive a massacre by the local lamas. Despite the risks, Forest made several more trips to the area, discovered new species and brought back over 30,000 specimens plus seeds for the London Herbarium. In the late 1800s, Jean Marie Delavay, a French plant hunter, collected over 200,000 specimens before he caught bubonic plague in China and finally died of it aged only 61. Another famous plant collector, Austrian Joseph Rock, went to China and Tibet seven times in the 1920s and 1930s. He too witnessed the terrifying results of massacres wrought by armies in the area (decapitated heads on spikes). Nevertheless, he lived in the area for many years, published several books on its plants and a dictionary of the local Naxi people’s language and sent thousands of specimens back to Europe. 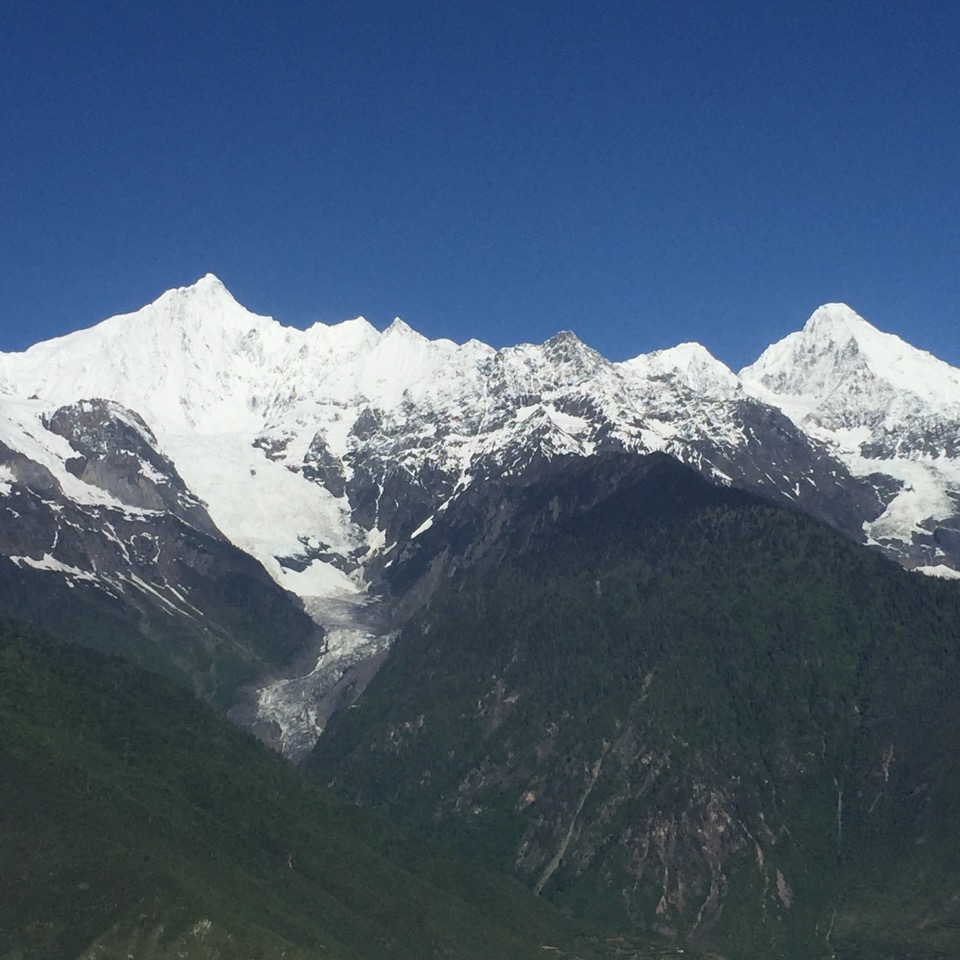 In future I will pay more attention to nomenclature – often plants bear the name of their discoverer – for example: Rhododendron forestii, Magnolia delavayi and Paeonia rockii (Tree Peony). It will open the door to some further interesting ‘plant hunting’ discoveries – but this time via the internet!