The single 12-hectare paddock which was purchased in 1985 offered a quite unique site, with the Limestone Creek on its western boundary, an almost permanently-flowing streamlet on its south side, and a small gully in the north-east corner.

The garden began its life in 1992 following construction of the house, although the trees along the driveway, dam and fence lines were planted in 1986. The Candlebarks, Buxton Gums, Red Ironbarks and Red Gums are therefore all 30-year-old trees.

The Candlebarks in particular are special as they were grown from seeds collected from a giant original Candlebark which gave the property its name.

There are many components to the garden surrounding the house – including a cottage-style main garden at the front of the house; a native garden on the north side of the house with blocks of natives including callistemons, banksias, grevilleas and wattles; an orchard on the western side; and a kitchen garden to the north-east. A major expansion in 2012 saw three ponds being constructed below the main dam and a walkway across the dam to an arboretum.

Other points of interest and activities in the local area include:

Garden notes are written by the garden owners to describe their garden.
Download and print to bring when you visit the garden. 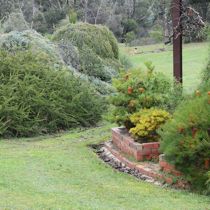 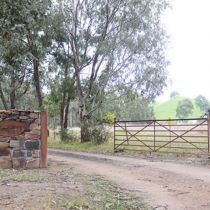 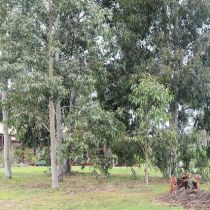 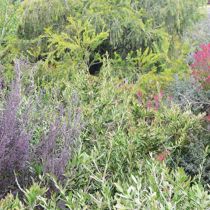 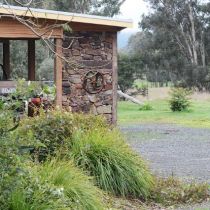 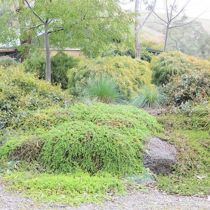 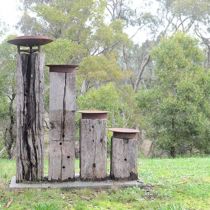 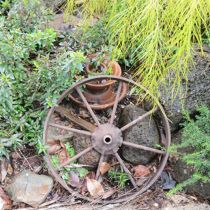